Serving Clients throughout Wilmington North Carolina and the Surrounding Areas

Vanita worked as a Paralegal Non-Commissioned Officer in the Armed Forces (Army) for over twelve years, serving both domestic tours and overseas. While in the military, she worked in a variety of legal divisions, including, but not limited to, military justice, estate planning, and estate administration. Vanita graduated Magna Cum Laude from Methodist University with a Bachelor of Science Degree in Sociology and a minor in the American Bar Association approved Legal Studies program. Vanita has volunteered with a variety of organizations, including Habitat for Humanity, various homeless shelters, and the Jubilee House for homeless female veterans. When Vanita is not at work, she enjoys spending time with her two children, Daija and Jalen. 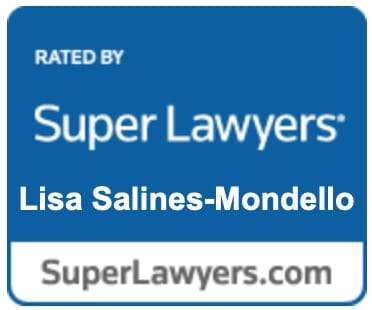 We’d Love to Talk to You!

If you have a question, a comment, or simply want to have a conversation and explore how we can help, we’d love to hear from you.

Click Here to Schedule an Appointment Online
Watch our free webinar "Protect Yourself and Your Loved Ones with Estate Planning" here.